I just had a scent memory of frying taco shells. I don’t know where it came from. There isn’t any food being prepared in my home right now, and I’m definitely not having a stroke (I think). But the memory slammed into me, all the same. I decided to just sit with it, and see where it went. I was quickly reminded of Sunday afternoons spent at home, playing games, watching movies, and being with my family. I could be wrong, and anyone in my family who reads this is free to correct me, but fried taco shells usually happened on Sundays. I’m sure we probably had them on other days of the week, but most often on Sunday. Whenever my mom cooked a roast, if there were leftovers, it generally meant we would be having Mexican food soon thereafter. She had this old, manual meat grinder, and we would take chunks of the roast, and crank it through the grinder. No extra seasonings, nothing fancy. Just ground up roast beef. And I was so naïve, because I wanted our ground beef tacos to taste like th
Post a Comment
Read more 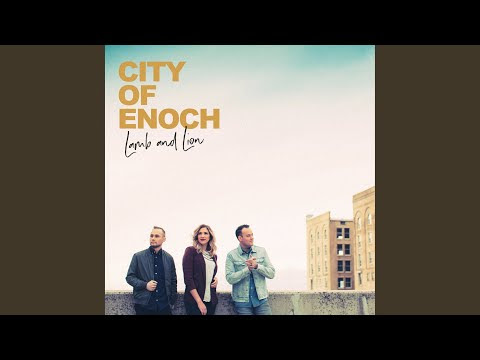 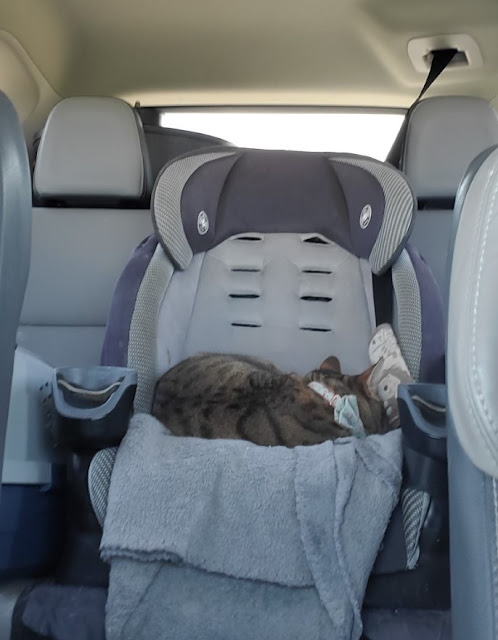 Driving in a Car with a Cat: A Practical Guide for the Misguided Fool

What are the Roughtons doing anyway? 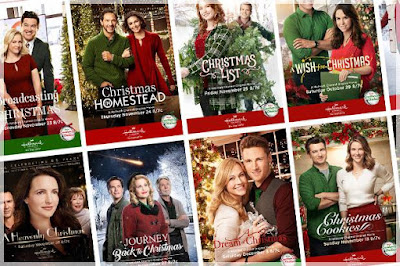 Anatomy of a Hallmark Christmas Movie 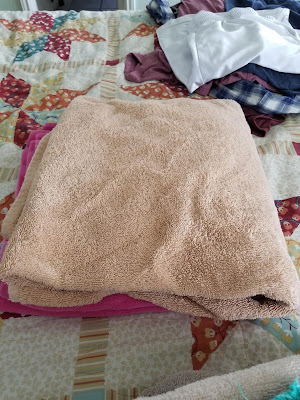 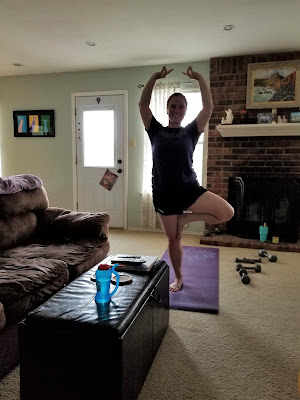 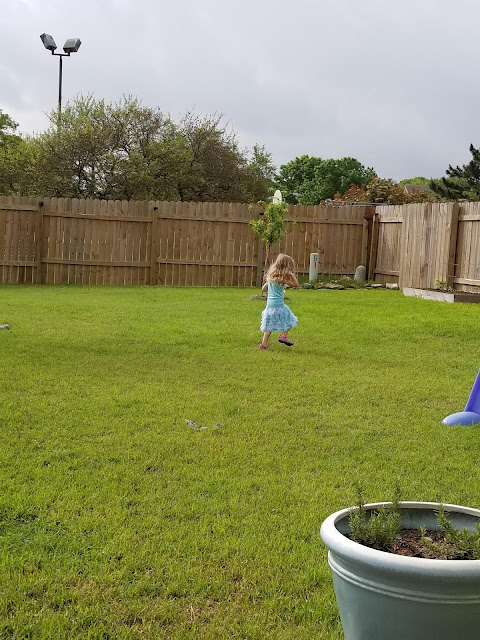 Sandi
I used to have another blog, and another one, and then they morphed into one blog. THEN life happened and I changed and that blog died and here we are today. The name of my blog is a silly play on my maiden name, which I'm still quite fond of, but also works for the purpose of writing things. Win win. Half of my heart wants to plant itself in the middle of nowhere in Texas, the other half is gallivanting through Ireland.